Mike and Maria were not married but lived together and already had two school aged daughters, ten and nine years old. They attended FRAME-Works when Maria was six and a half months pregnant. Mike states that four weeks after attending the FRAME-Works program, he and Maria got married in a quiet ceremony without telling family members. 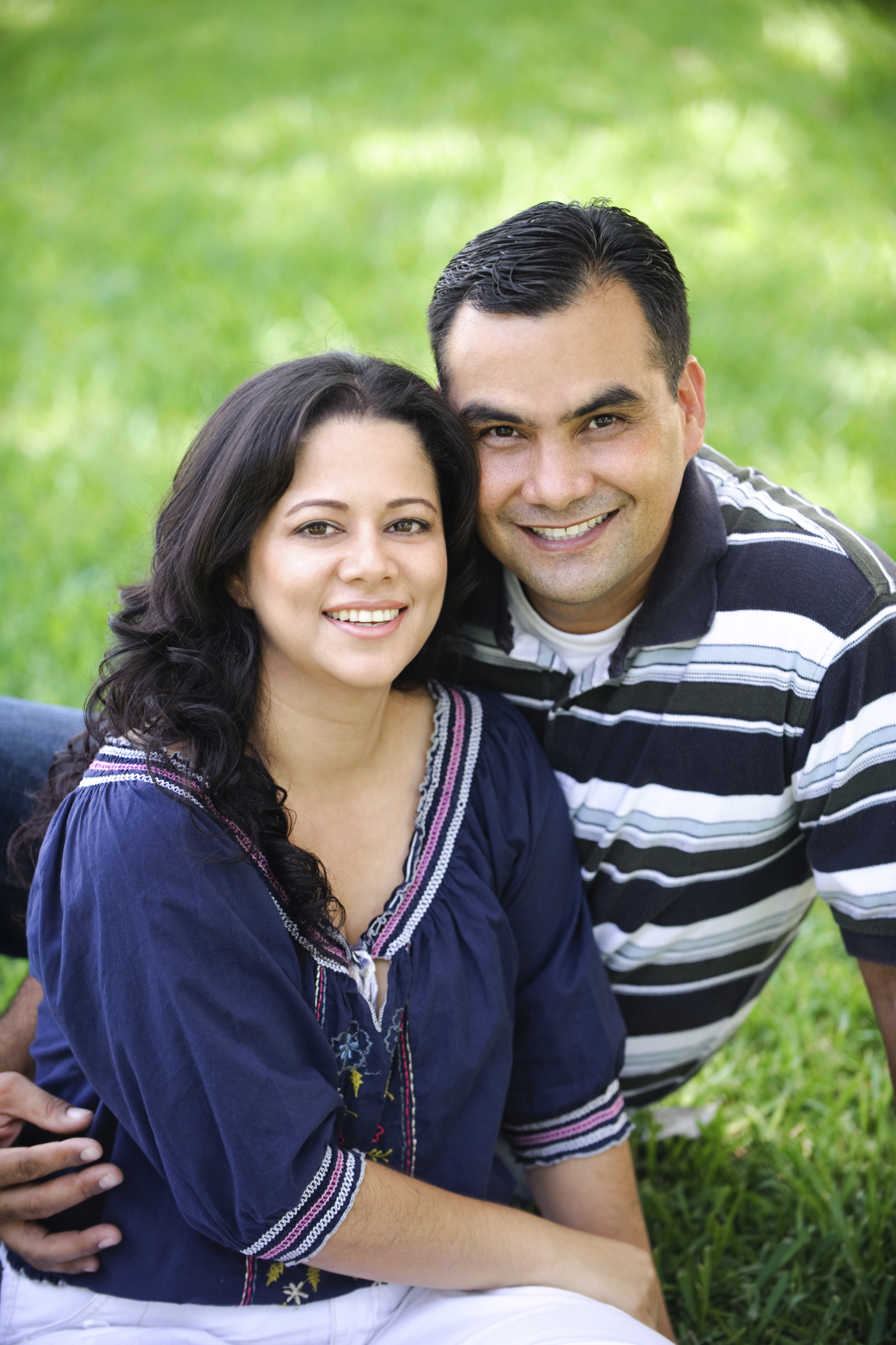 Mike stated that before they were married he always knew he was committed to Maria and his two daughters and would always take care of them financially and otherwise. He also stated emphatically that "He knew Maria would always have his back." However, Mike states that the moment they pronounced "man and wife" he "tingled from the top of his head to the soles of his feet" and stated that he had never experienced that feeling before. That is, a feeling of protectiveness, responsibility and love. Mike states he never knew his commitment to Maria could become more deeply satisfying than it already was after so many years of being in a relationship as a couple and as parents. Maria admits the truth of what Mike shared. She blushingly and laughingly stated that he wouldn't even allow her to carry the marriage certificate after the ceremony. She laughingly stated that when she tried to take it, Mike told her "he got it," and held on to it. Mike states that marriage made a difference in his relationship with Maria and that the FRAME-Works program led them to take steps they had often discussed but had never followed through on. This couple attended FRAME-Works in July, got married in August, and their third child, "his son," according to Mike, was born October of the same year into a family united in marriage. As someone who has heard Mike introduce Maria to others as "his wife" with such depth of feeling, I am convinced that being married to the mother of his children has truly impacted Mike's life and his marital joy is real.

Some success stories do not necessarily end in marriage as reflected in an e-mail sent to a Family Support Advocate at Bethany Christian Services:

Hello!  Thank you for keeping in contact with me. The weekend training was enjoyable and we liked being around other couples who shared similar problems as we did. My baby’s father and I are no longer in a relationship with each other. He has a new girlfriend, but we live within walking distance of each other and we are closer than ever!  I want to thank all of you for your time and effort&;Now we joke around with each other about the techniques that were taught&;It was simply fun!  Again, thank you! 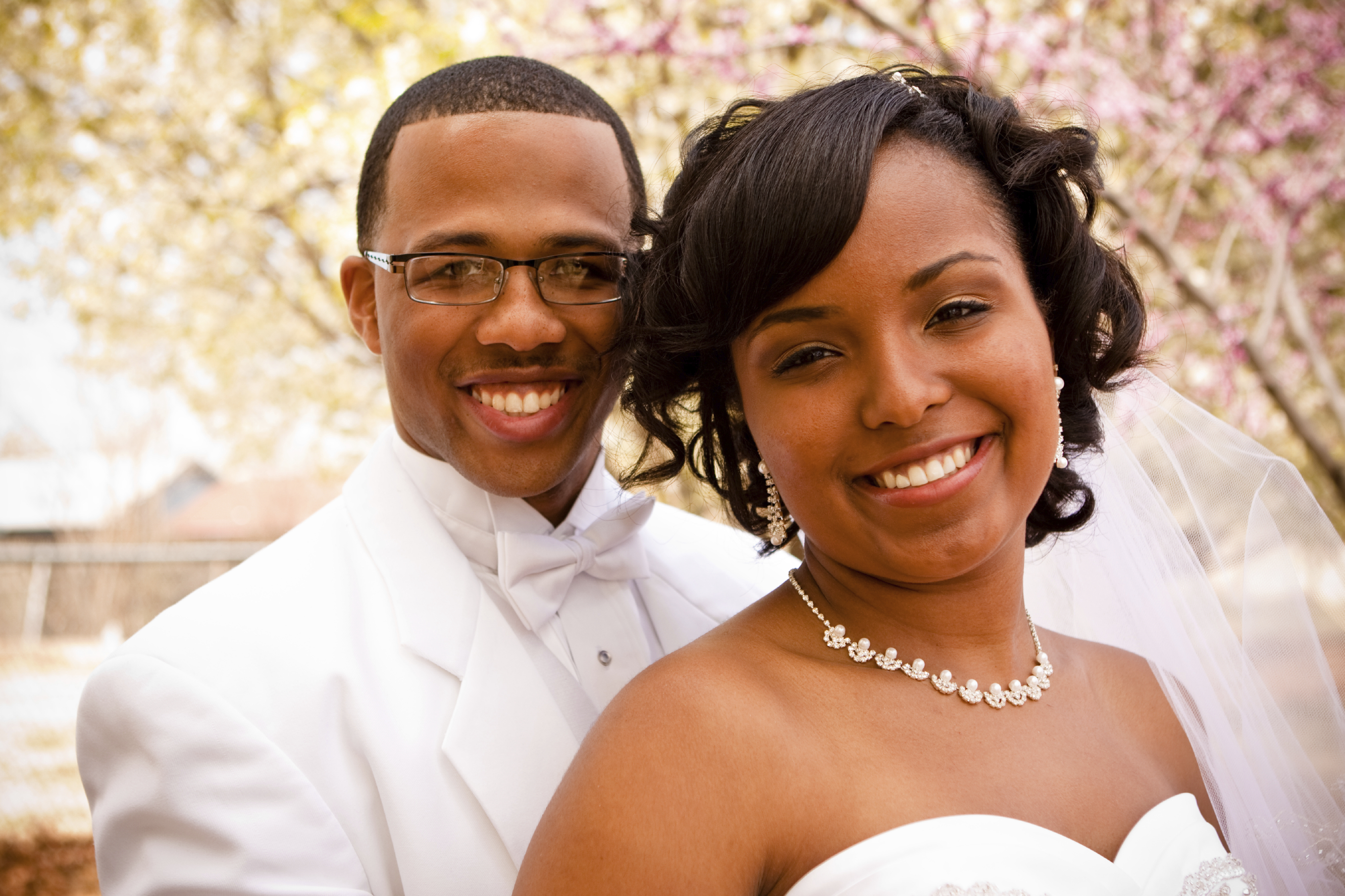 Lawanda and James were referred to FRAME-Works by Ms. Johnson at a local health department in July 2009. At the time the referral was made the couple was pregnant with their first child and hoping to marry soon. Lawanda and James did not have much money so they were looking for premarital education to help them to get a discount off of their marriage license. When they heard about the free services offered by FRAME-Works they were very eager to participate. The couple attended a FRAME-Works event scheduled for the middle of the July and were married before the end of the month. Lawanda and James were able to use their FRAME-Works training certificate in order to get a significant discount off of their marriage license. The following month a FRAME-Works Family Support Advocate went to their home for a follow up visit with the couple. Their marriage certificate was proudly framed and displayed in the center of their living room wall. The couple was so happy to be married and was very grateful to FRAME-Works for the communication skills and encouragement that they received. Lawanda and James truly felt that they had done the right thing for themselves and for their unborn child. They went back to the health department and told Ms. Johnson the good news about their recent marriage. Ms. Johnson was elated that she had a part in helping them to take the next step into marriage by referring them to our program. This also encouraged her to continue spreading the word about the free services offered by FRAME-Works to other couples. Lawanda and James were also excited about telling other couples about the skills they learned at FRAME-Works and the benefits of marriage.