Success stories and testimonials from the Alabama Healthy Marriage Initiative:

Tonya and Caleb participated in the Basic Training series to prepare them for marriage.  Several weeks after the program ended, the facilitator ran into Tonya at Wal-Mart and she learned that the couple had broken up. Tonya was extremely grateful for the information she gained from the class. Since the conversation with the educator, Tonya has referred a married couple to Basic Training to help them find wedded bliss in their marriage. Although, Tonya and Caleb didn't make it down the aisle, she was willing to help others who have said, "I do."

Kristy and Keith knew their marriage was in trouble. “We were no longer communicating with each other, and we were arguing or not speaking and in some sort of conflict situation every day,” Kristy said. “Neither one of us felt positive about our relationship, and both us doubted that our marriage was going to make it.” 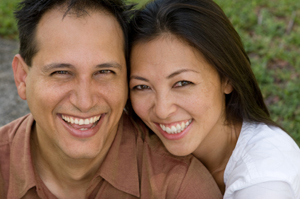 Kristy and Keith completed a six-week series of Basic Training for Couples. “After completing this course, my marriage has been back on the right track,” Kristy said. “Before this class, my husband and I were on bad terms.”  Kristy went on to say, “With the guidance we received, and the new skills that we learned in these classes, we are now happier, and our children are happier as a result of all the tension in our home being gone.”  Kristy elaborated, “We are spending more time together as a family and as a couple. We recently celebrated our third wedding anniversary by taking a trip out of town without the kids. My husband arranged all the details of the trip, which is something I don't think he would have done on his own if we had not taken the classes. The program has truly been a blessing for my family.”

Mr. and Mrs. Jones were empty nesters and were really struggling. They had tried counseling and just weren't able to make things right. The first night of Basic Training was

"Remembering" and before couples went home, they were asked to write down some affirmations and one new habit to practice during the week. Week after week, the educators saw the tension disappear. Mr. and Mrs. Jones’ gentle encouragement of each other and sense of humor began to emerge. At the last class, Mr. and Mrs. Jones said the class did more for them than counseling. 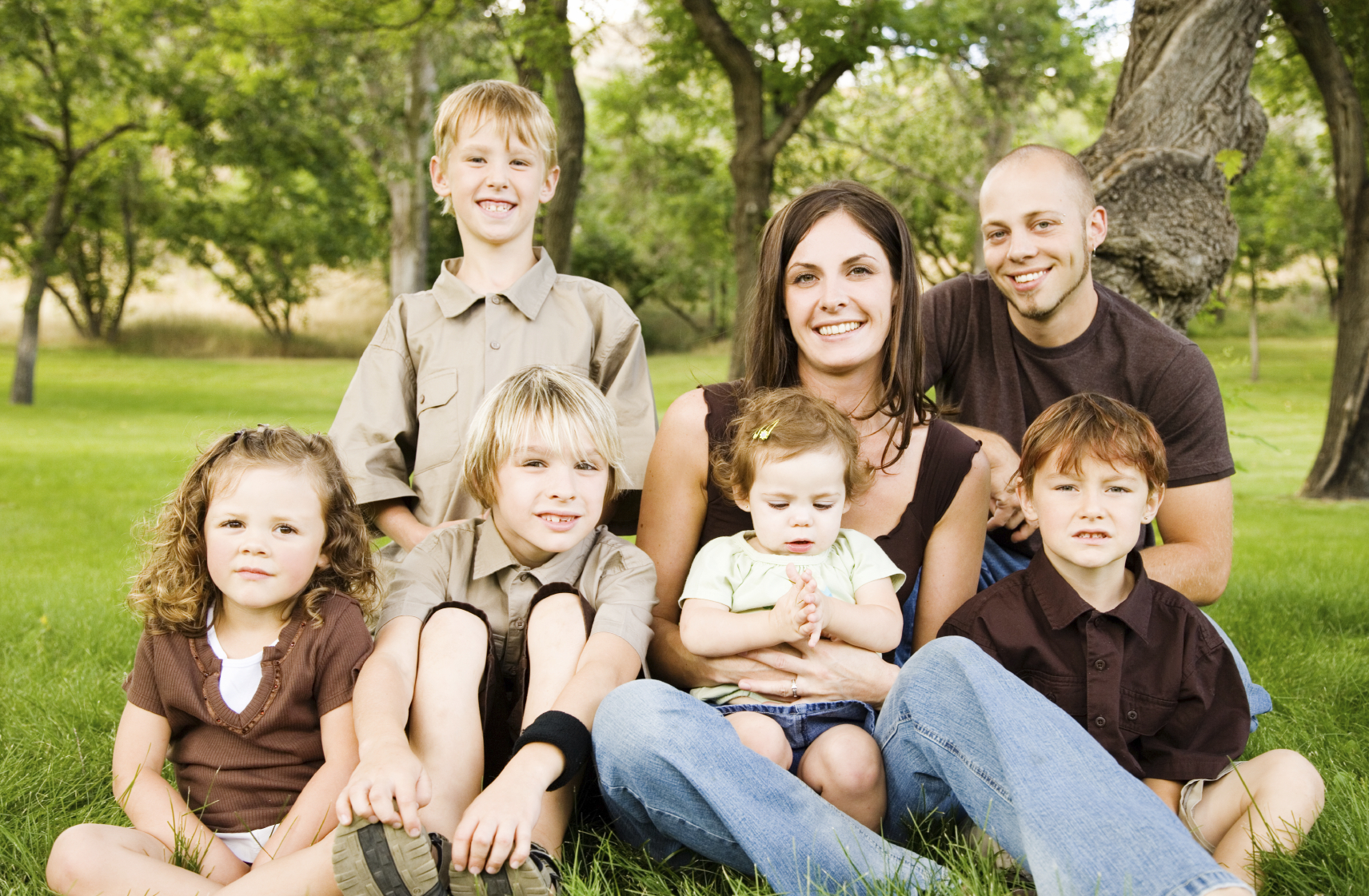 In the beginning of the Smart Steps for Stepfamily class, twin brothers talked about their older step-sister using words like “stupid” and “weird.” Both the brothers and step-sister made faces at one another during class. By the end of the program, each child was able to name something positive about each of the others. They began sharing without prompts from the facilitators and the step-sister made several sacrifices for the benefit of her step-brothers. 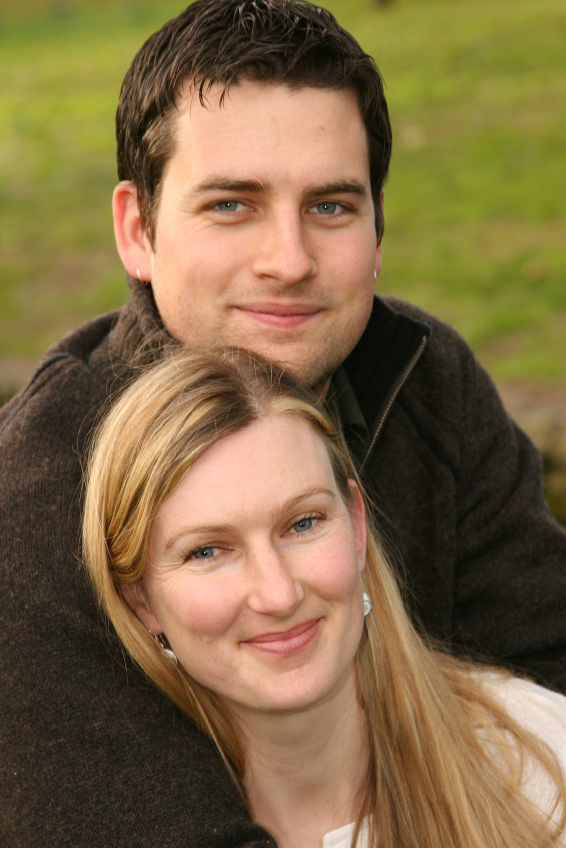 Denise, a newly married participant of Mastering the Mysteries Of Love, reported, “I’ve gained hope in our marriage. Being new to this, I felt that it was all supposed to fall into place, but it requires work and skill; and that’s normal.”  Denise also stated that “I have become more aware of when I could use the skills and what happens when I do not. I am more aware when I am doing wrong. Get better; perhaps, but the 1st step is to be aware and I’ve got that down.” 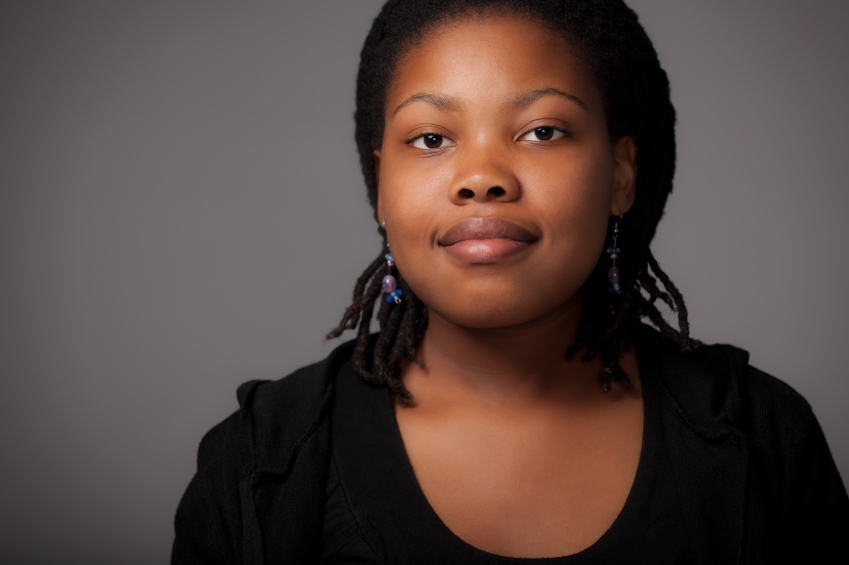 Xenia, one of the participants at a drug rehab program, said, “You know, I enjoy these classes so much!! We spend three other days of the week talking about our addiction and all the things we did to get there, but addiction was just evidence of much deeper issues in my life that had never been dealt with. I want to know how to be a better mother. I need a stronger relationship with my child’s other parent. I need to know what a strong family looks like. This is the information that I feel is most helpful in my life right now!” 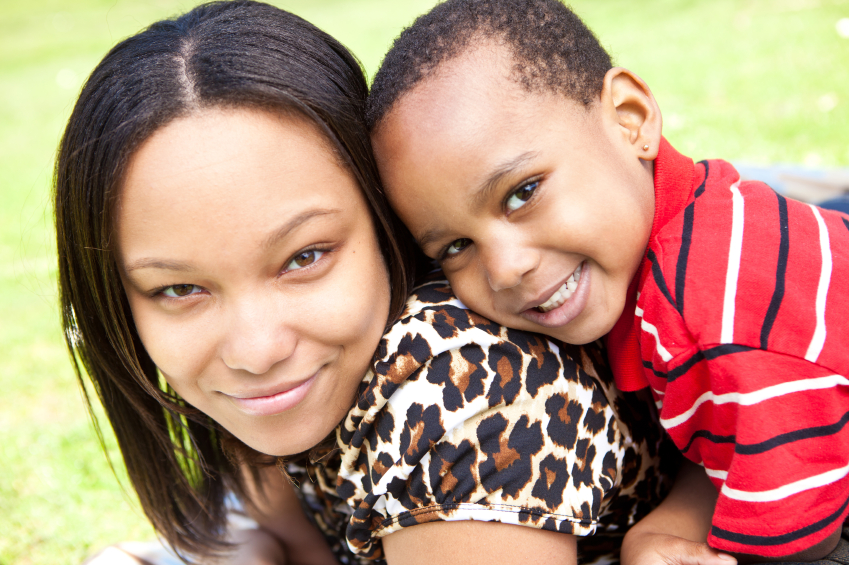 During the first class of Together We Can, Kimberly, a single mom, talked about her determination to keep her son’s father away from him (and why this was necessary). At the third session, Kimberly stated that she had contacted the child’s father to offer visitation and to ask that her son be given the opportunity to bond with his new half-sibling – a child that she had reported earlier that she would never even let her own son meet. Kimberly reported that being encouraged to use a child-centered perspective and the importance to her child of having a healthy co-parenting relationship allowed her to set aside her feelings of anger and betrayal to truly see what was in the best interest of her son.